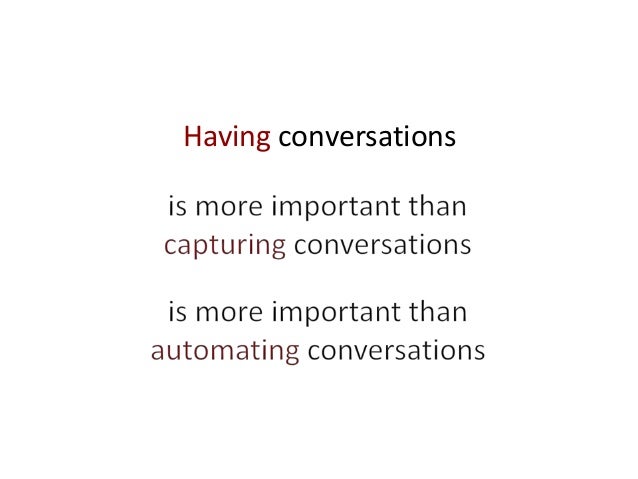 Having those quotes in mind, can we call our team's first steps with BDD actually BDD? I guess yes, but I think we have to gain more experience before I can truly answer this question for myself. However, I already know that having those conversations upfront to increase shared understanding, explore stories and clarify questions helped us a lot to deliver actual value to our users. It was worth investing the time and it will be worth asking again: "Can you give me an example?"
Posted by Elisabeth (Lisi) Hocke at 1:26 AM 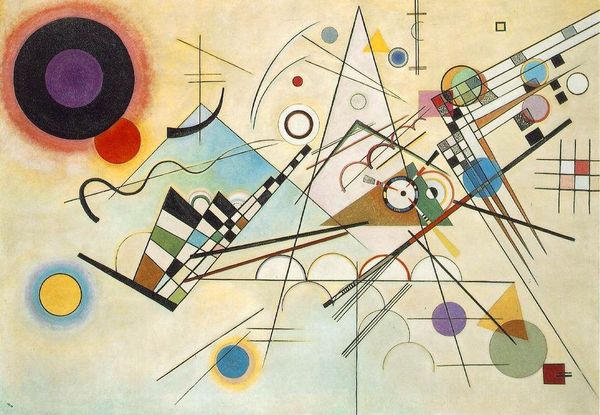